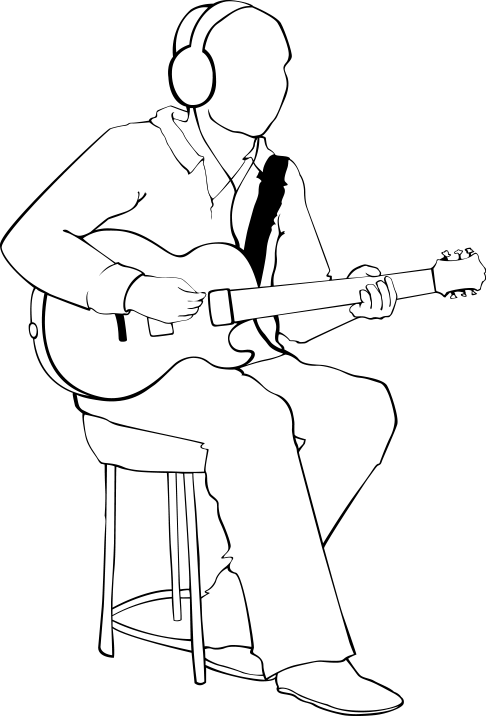 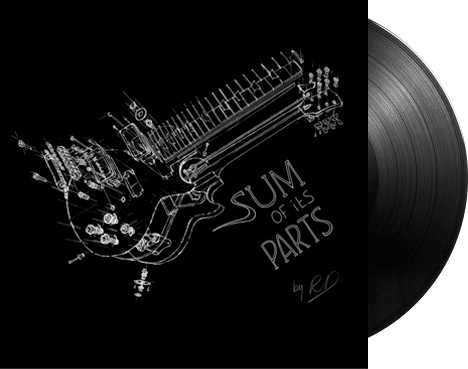 Release Date: September 10th 2019
Order my debut-album now! Available in both LP and CD. Check out the website for more information or listen first on your favorite streaming service: 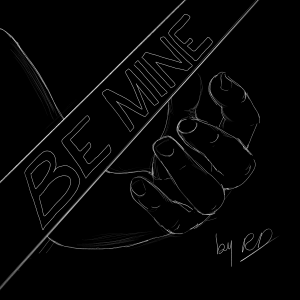 Single ‘Be Mine’ Released August 30th!

Listen to the album single ‘Be Mine’ today
on your favourite streaming service:

Be mine started it’s life with as working title Bminummer, because the tune starts off in (you guessed it) B minor. The chord progressions of the A and B part were written over 10 years ago, the C part came later. After playing the song many times over the years and fine-tuning the melody of the song, the final solo on the album sounds nothing like the many demo-versions we made before. Just days before recording the guitar solo part René decided to let go of all past versions and completely improvise the solo. Just the beginning of the B and C part were kept. The constant chord changes make this a difficult song to improvise on. The style is reminiscent of Jan Akkerman in the 70s.

Like the tune? Don’t forget to order the album!